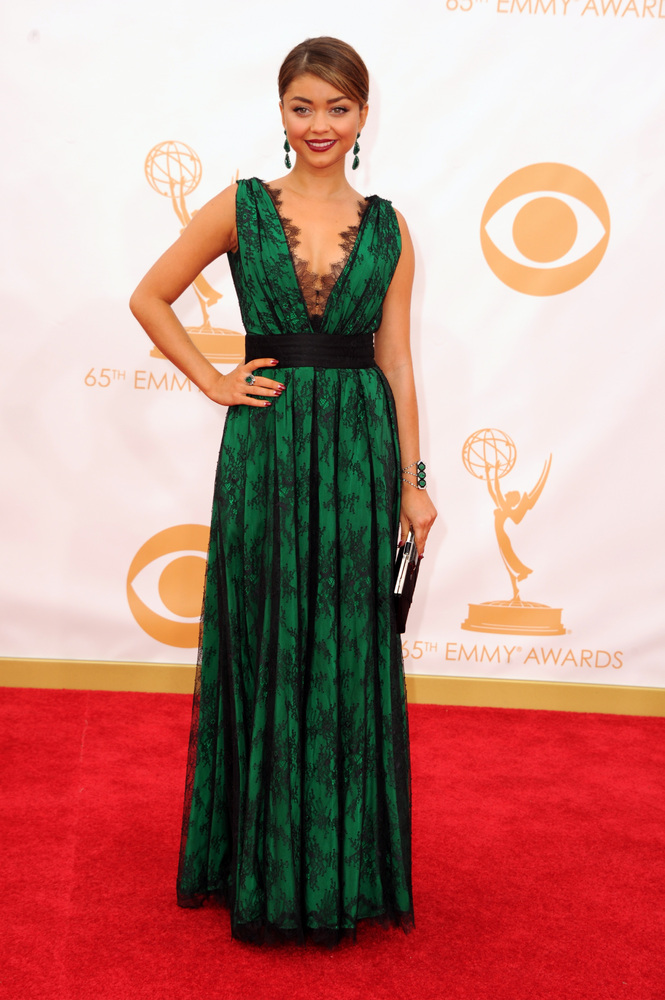 Last time I was writing about Emmy’s Best Red Carpet Dresses was in 2011 (actually, it was great to re-read it now. Where did the time go?!). Since 2011 the list of my favorite TV series have changed a little. I still watch “Mad Men” and “Modern Family”, but stopped watching “Glee” two seasons ago and “Desperate Housewifes” and “Gossip Girl” are not there anymore. So, my list of TV-series I watch at the moment is as follows: “Mad Men”, “Modern Family”, “Downton Abbey”, “2 Broke Girls” and “Parks And Recreation”. I know there are a lot of super interesting series out there, but I just don’t have so much time to watch them all. By the way, what TV-series you could recommend? Have you watched “Homeland”? Is it as good as everyone say it is? Have you seen the Emmy’s this year?

But let’s get back to Emmy’s Red Carpet Dresses 2013. I was pleasantly surprised to see a lot of beautiful gowns. Here is my Best Dressed Celebrity list: What do you think about these red carpet dresses, girls? Is there a dress you like the most? Please share your opinion in the comments below.