Movies are made of the stuff of dreams—including jewelry like rings, necklaces and famous stones. Although movie jewels are props and have no value in themselves, the props become valuable as the movie becomes popular. In some cases, precious metal and stone versions of movie jewels are even made for the general public. Curious about some of these famous jewels? Read on!

1 – The ring from Lord of the Rings

Iconic jewels if there are any in this world, the rings from the classic J.R.R. Tolkien story have popped up everywhere in jewelry stores after the movies came out. Jewelers paid special attention to the engravings inside the ring, as they are otherwise simple polished gold rings. Can you, like Frodo, carry the weight of the One Ring and take it to its final resting place in Mount Doom? 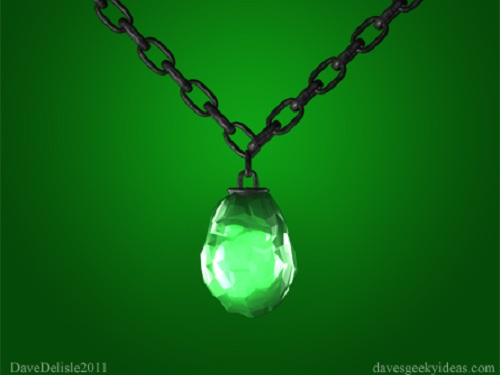 Religious stones hold special power in this movie, and our intrepid Indy is out to search for missing stones that have been stolen from their village by an evil Kali cult. The stones contain diamonds and are thought to contain great power when put all together. Indy recovers the stones and brings them back safely to their villages.

4 – The Heart of the Ocean in Titanic

This necklace is probably the most famous piece of jewelry in movie history. Based on the Hope diamond, the Heart of the Ocean plays an important part in the plot of Titanic. Celine Dion wore the best replica at the 1998 Oscars ceremony. René Angelil, her husband, later bought it for 2.2 million dollars at an auction for Princess Diana. 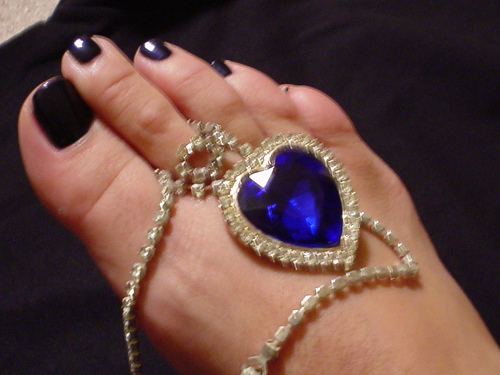 Very few people know that the Pink Panther is not actually the detective, Jacques Clouseau, but rather the name of the diamond stolen in his first case, called Pink Panther because of its color and an imperfection in the stone that looks like a panther. However, the popularity of the character took over and is now associated with the name, while the diamond itself appears only in half the Pink Panther movies. 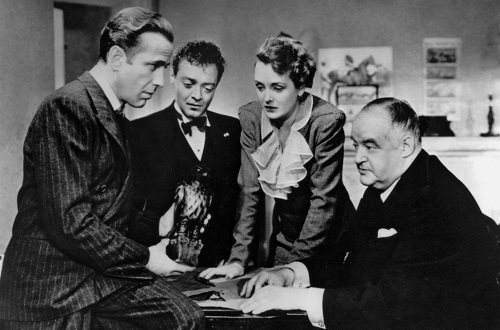 Wouldn’t you love to receive a replica of one of these famous jewels, along with flowers, for your next birthday? What a great way to feel like a movie star, rich girls!

Author Bio: Tom Mallet is an Australian freelance writer and journalist. He writes extensively in Australia, Canada, Europe, and the US. He’s published more than 500 articles on various topics.